America is a large and diverse place, and its slang and culture varies greatly from region to region. Thankfully, that language has been preserved well on the silver screen. Here are a few films that showcase the speech, culture, and mannerisms of America’s many unique areas.

This classic 1995 teen comedy introduced a number of American slang terms used by wealthy teenage girls in California’s San Fernando Valley. The film was especially noted for its peppy bubblegum dialogue, which famed critic Roger Ebert referred to as “ironic” and “airhead.” Known as “Valleyspeak,” many of these terms ingrained themselves into American culture and are still used today. Among the more famous terms used in the film: “buggin'” (upset, confused), “Baldwin” (an attractive man), “wiggin'” (totally freaking out). It also popularized usage of the word “like” before a sentence; main character Cher famously exclaimed, “Like, as if!” 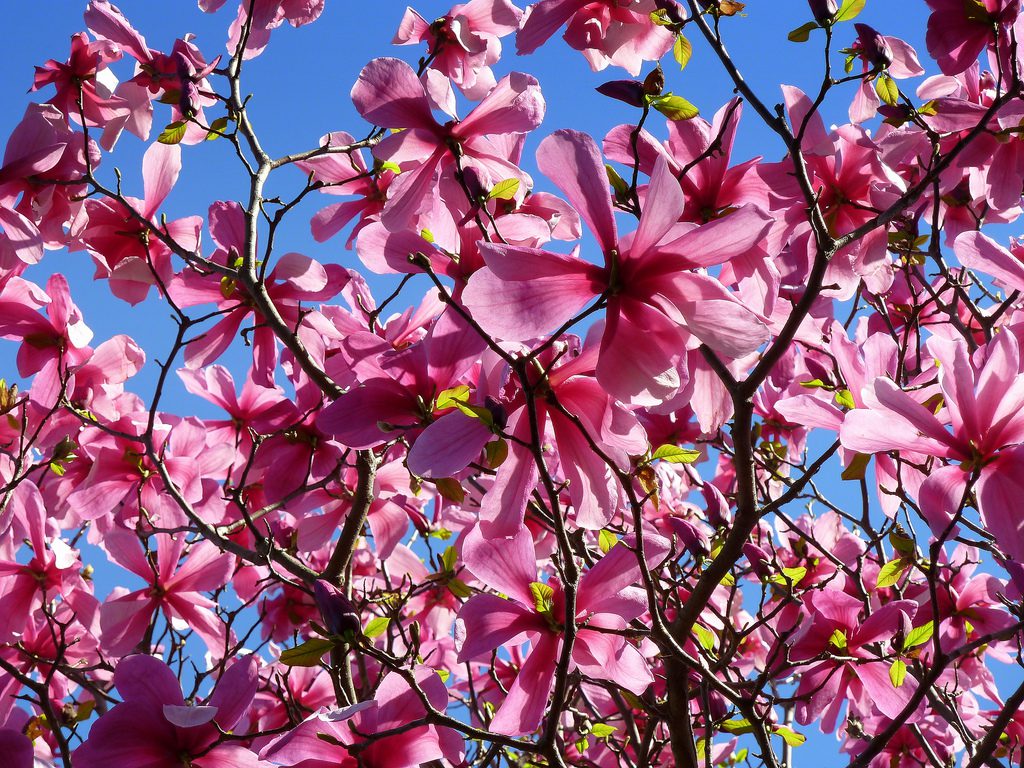 This 1989 comedy-drama has grown to epitomize the culture and flavor of the deep South. It’s the story of several female friends in northern Louisiana who cope with the ups and downs of life, but it’s also chock full of unique Southern expressions drenched in deep drawl and spiced with a little Cajun seasoning. “Steel Magnolias” delivers its own uniquely dry brand of humor, with quips such as “Well, you know what they say: if you don’t have anything nice to say about anybody, come sit by me!” After watching, you’ll find yourself quoting witticisms with a distinctly Southern twang.

Set in the rural small city of Fargo, North Dakota, this 1995 Coen Brothers film brilliantly captures the culture and slang of the northern Midwest. Settled originally by Norwegian and Swedish immigrants, this part of the Midwest celebrated that heritage by developing a particularly calm, polite, and deadpan style of delivering speech. Much of the earlier century’s vernacular has been preserved in “Fargo”; despite chaotic scenes of murder that might elicit strong curse words from east or west coast Americans, these North Dakota characters use phrases like “You’re darn tootin’!” and “The heck do ya mean?” The minutiae of everyday Midwestern life has been slipped in as well through references to fast food, airport parking, and postage stamps.

This 2000 cult classic film uses African American Vernacular English, known to linguists by the acronym AAVE. Starring Sanaa Lathan and Omar Epps, both characters speak a fast-paced, succinct Los Angeles slang version of AAVE through excellently written dialogue. This film features phrases such as “Don’t even trip, mama” and “Girl, don’t you know you just sloppy seconds?” While quick and witty, the speech in “Love & Basketball” is remarkably chill and relaxed — just like the state of California itself.

The region of Appalachia serves as the backdrop for this famous 1972 film about Atlanta city slickers who get lost in the mountains during a camping trip. Settled by Irish and Scottish immigrants in the 1700s, this remote and sparsely populated region of America managed to preserve its own antiquated speech and expressions. Spoken in a rural Southern accent, this film’s backwoods characters say phrases such as “Where you goin’, city boy?” and “Don’t ever do nothin’ like this again.”

What are your favorite films for learning American slang? Let us know in the comments below! To learn more about English, apply today for The ESL School at NYFA.